The United Nations (UN) Technology Bank has urged the Malawi Government to engage the financial sector to provide funding for start-ups in the Information Communications Technology industry by establishing a credit-guarantee facility.

This, the UN says, will help the sector grow substantially.

In an interview Monday, UN Technology Bank Managing Director Joshua Setipa said the government should set up a facility where it could be covering 50 percent of credit risk when banks lend out to start-ups in the industry.

He said the government should also have competitive incentives that would facilitate foreign direct investment (FDI) inflow.

“Government has to put in place measures that facilitate the emergence of an ecosystem that supports innovation.

“Other Least Developed Countries (LDCs) have very competitive incentive packages that are aimed at attracting FDI in a number of sectors,” Setipa said.

He added that Malawi would be among countries that would benefit from a project where the bank is establishing science academies in LDCs.

According to Setipa, the project is expected to commence in the second half of this year.

“The academies are important in that they can be strong interlocutors for government. Government formulates policy. If that policy has input from the scientific community, then it ensures that the policy reflects the realities and the full potential or the policies to be implemented,” he said.

Making his speech during the opening of the Africa Regional Review for LDC5 Conference last week, President Lazarus Chakwera singled out Science Technology and Innovation as one of the important sectors that should form new programme of action for LDCs. 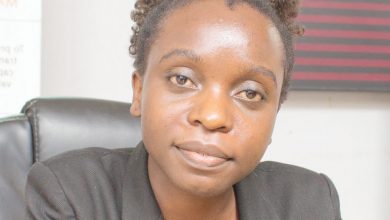 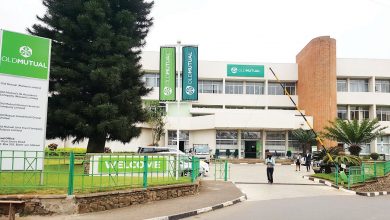