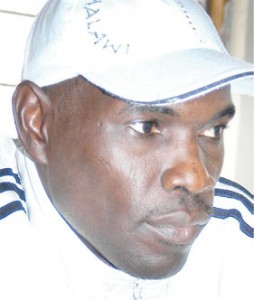 Thunders have 15 points and Cobbe lie second with 12 points.

SRVL chairperson, Pacharo Ngwira, said they were planning to conclude the league this month end.

“We will crown the champions this month. The mini-tournament has achieved its objectives. We wanted to interact and share ideas on how to improve volleyball in our region. We held a series of meetings and we are impressed with the ideas which we got,” he said.

SRVL secured funding from Minister of Information, Jappie Mhango, who is also the Volleyball Association of Malawi (Vam) president.

Mhango injected K500,000 into the mini-tournament that has been used to revive the sport in the region having been idle for close to a year.

“The sponsorship came at the right time when we least expected it. Previously, we used to hold self-sponsored tournaments,” he said.

“With the help of Vam leadership, we are courting potential sponsors to bankroll the league. We want volleyball to return to where it was before in our region,” he said.