25-year-old woman was on Saturday murdered by a woman who allegedly suspected that the deceased had an affair with her husband in Mangochi District.

“It is alleged that the deceased had an affair with a married man and the wife was suspicious of this. On the material day, the wife found the two together and she allegedly used a sharp object to stab the deceased several times,” Maida said.

He said the deceased was pronounced dead at Chilipa Health Centre in the district.

Maida said the police are looking for the suspect who is on the run.

This is the second murder case in the district following another incident which happened last week in T/A Nankumba.

Some sectors of society attribute the increase in murder cases to failure by police to employ deterrent measures. 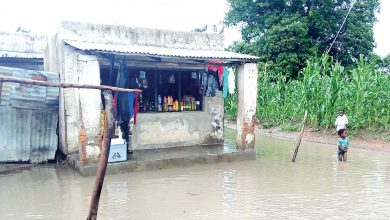 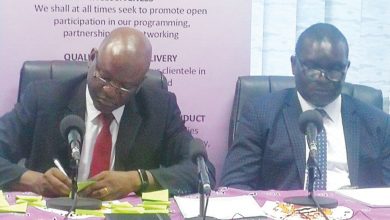 Jessie Kabwila out on bail