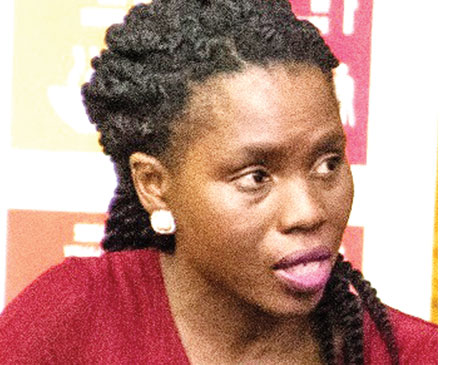 Tobacco farmers selling their crop through clubs have said they are being overlooked after President Peter Mutharika’s directed that bales ranging from 0 to 10 should not attract withholding tax this season.

Mutharika made the directive during the opening of this year’s tobacco selling season at Kanengo in Lilongwe last month.

He said he ordered the removal of the three percent tax to shore up the earnings of farmers.

One of the farmers told The Daily Times on condition of anonymity that he expected the directive to be all encompassing if it was made in good faith.

“We all sell under a club registration number and the exemption is 10 bales per farmer. Now in a club of 10 farmers, it means the maximum they can sell withholding tax free is 1,200 kilogrammes (kg) per farmer if we take maximum allowable bale weight of 120kg and for the club its 1,200kg. However, every bale we are selling is being subjected to withholding tax,” the farmer said.

Another farmer, who also did not want to be named, said Mutharika’s directive was political, meant to garner support from the farmers ahead of the May 21 Tripartite Elections.

But Agriculture, Irrigation and Water Development ministry’s Principal Secretary, Gray Nyandule-Phiri, said all grievances would be sorted out once the Tobacco Commission enforces the directive.

“That was a directive and we had to put things in place. I have just issued an instruction to the Tobacco Commission to implement that; so, expect that those problems would be addressed because remember the President’s directive was issued when the market had just started. We needed to work on how to do it,” he said.

AHL Group Public Relations Manager, Tereza Ndanga, said they were only charging withholding tax on farmers whose registration numbers were licensed above 1,200 kg as per the directive.

“Note that the allowable maximum weight for a tobacco bale is 120kg, meaning that 10 bales is around 1,200kg, so there is no registration number that was licensed 1,200 or less being subjected to the withholding tax. Our deductions are based on the licensed volumes on the registration number,” Ndanga said.

Tobacco is Malawi’s main foreign exchange earner but, of late, the cash crop has been struggling on the market due to falling prices due to global anti-tobacco smoking campaigns.