As the country commemorates one of the country’s heroes John Chilembwe Wednesday, youthful Blantyre-based group YDC will be restaging a play titled Operation Mandala at Panthunzi in Blantyre.

This is a play which YDC also staged at Jacaranda Cultural Centre (JCC) in Blantyre last year before doing it again in a collaboration with Lilongwe-based groups Rise Arts and Chosen One Theatre.

The play written by actor and playwright, Fumbani Phiri, focuses much on Chilembwe’s uprising in 1915.

Phiri said during their first outing that before scripting the production, the team did a research that gave them more as regards Chilembwe story.

“We decided to bring it back just to show that we have our own stories in the country which needs to be told through various channels of art and for us we decided to use theatre. It is all about bringing the spirit of staging productions telling Malawian stories and also recognise Chilembwe Day,” he said.

The play, which is told different in a classroom setting and has a combination of music in it, has a cast of 12 which include Wiseman Kadzandira, Ngwenyama Nkhata, Deborah Butao, Yankho Kumwenda, Davie Scott, Lisa Machilika, Nicholas Thombozi and Florence Magombo among others.

This is not the first time for YDC to stage such a historical production as they have also staged Walking Kamuzu, which tells the story of the country’s first president late Hastings Kamuzu Banda.

Filmmaker Shemu Joyah has also hinted that he wants to tell Chilembwe’s story through a movie but due to financial problems he is yet to do so.

According to available information, Reverend Chilembwe, was a Baptist pastor and educator, who trained as a minister in the United States, returning to Nyasaland in 1901.

Chilembwe was an early figure in the resistance to colonialism in Nyasaland now Malawi opposing both the treatment of Africans working in agriculture on European-owned plantations and the colonial government’s failure to promote the social and political advancement of Africans.

Soon after the outbreak of the First World War, Chilembwe organised an unsuccessful uprising against colonial rule. He died on February 3 1915. 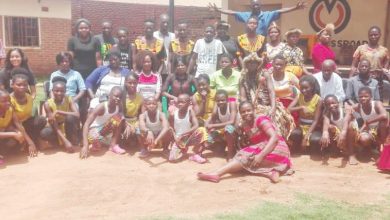 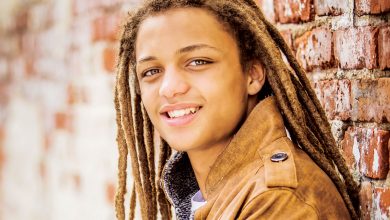