The album was supposed to come out earlier but it delayed due to the demise of one of their producers Hope Lufani.

One of the members Chinsinsi Saka said they were hoping for the best for the album and called for support from people.

“We started working on this album last year but, because of several challenges including the death of our producer Hope Lufani, it delayed. But God has his own ways of doing things and so it is ready now,” Saka said.

He said, in the album, they have worked with some of the original members of the group who are based in South Africa.

The other producers of the 15-track album are Suji Silk and Best C, who is based in South Africa.

Another member Jangis Khan said they have put more effort in the album.

“This is an album which has a mixture of genres and we have tried as much to accommodate everyone including the current generation that loves urban music. This is why we have my daughter Zion leading in some of the songs,” Jangis said.

He then thanked players who have supported them in the project and continue to work with them citing Felix Mzilahowa.

“It’s hard to work on your own now, so we are so thankful to Mr. Felix Mzilahowa who has always pushed us and contributed heavily to the success of this project,” Jangis said.

He said they were working on a DVD which they plan to launch together with the album.

“With Covid, the platform is still not yet fully open and this is why we just thought we should work on the DVD and then launch together with the CD,” Jangis said.

Zion said she is happy to be part of Young Generations and also take a lead role in some of the songs.

“I am like a banner for the young generation. It’s been more work putting together this album and I am happy it’s finally ready for the market,” she said.

Zion has led in songs such as ‘Ndilira Ambewe’ which was originally done by the late Saleta Phiri and a cover of reggae maestro Bob Marley’s ‘No Woman No Cry’. 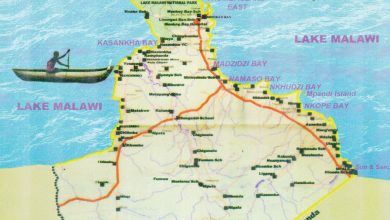 To and from Nankumba Peninsula on heritage trail 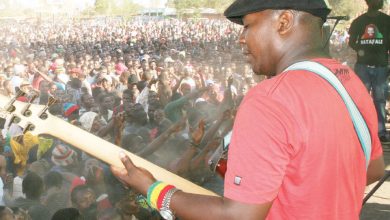 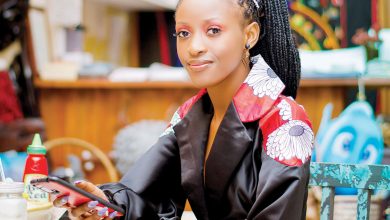