Zimbabwe will change its laws to allow farmers to grow industrial hemp for export, cabinet ministers said on Tuesday, adding that the government saw the plant as a future substitute for tobacco, the country’s biggest export earning crop.

Industrial hemp is a strain of a cannabis species that is grown specifically for industrial uses of its derived products. Its fiber is used in textiles and paper and also produces edible seeds.

The southern African nation’s laws only allow cultivation of cannabis for medical and scientific uses.

Authorities said last year in April that Zimbabweans could apply for licences to grow cannabis for medical and research purposes, but the process has been slow as authorities try to put in place laws to ensure cannabis farms are secure.

“But with hemp, it’s not toxic as cannabis,” acting industry and commerce minister July Moyo told a post-cabinet media conference.

“The minister of justice has been directed to say ‘go and make amendments’ to the criminal code in our system so that people who will grow hemp don’t have to be criminalised.” 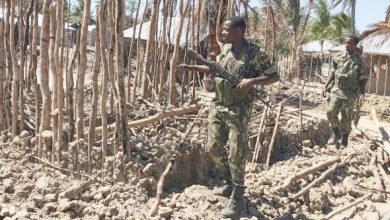