This is the day when music lovers organise musical concerts and events to reach out to people and show the beauty of music.

Also known as Fête de la musique, the first all-day musical celebration on the day of the summer solstice was originated by Jack Lang, minister of culture of France, as well as by Maurice Fleuret; it was celebrated in Paris in 1982.

Music Day later became celebrated in 120 countries around the world.

The past years has seen the country joining the rest of the world in celebrating World Music Day and this was initiated by French Cultural Centre.

However, in recent years, the day has been passing silently with nothing to show as part of celebrating music.

Last year, the day also passed silently and the situation was even made tough with Covid, as shows could not take place due to restrictions.

Musicians Union of Malawi (Mum) President Gloria Manong’a could not be reached yesterday to find out as to whether they have put up activities.

Lower Shire music giant Nyandoro Mthenga of the ‘Wako ndi Wako’ fame said yesterday music is the heart and soul of tradition and that the country needs to value and respect it.

The musician, who has just released a music video for his new single ‘Neba’, said Malawians should love traditional music.

“We need not lose our tradition because this is part of our culture and traditional music needs to be preserved,” he said.

Sangie, creator of ‘Ndangozizidwa’, also said music needs to be valued and that the country needs to promote and support it fully.

“To me music is a perfect melody to the beat my heart makes. The day music stops is the day life won’t make sense. It is therapy to our corrupt minds,” Sangie said.

Singer and guitarist Erik Paliani, who has been in the forefront promoting jazz music, said that music needs to be given all the space in the country and that there was a need to invest in it.

“Music needs support. At the moment there is little that has been done, we need to value and respect it,” Paliani, who has starred with big names including the late Hugh Masekela, said.

World Music Day is celebrated to honour musicians and singers for the gift of music, which gives flight to the imagination and life to everything.

A world without music would have no meaning to many and World Music Day is observed to celebrate the power of this art.

Here are some of the quotes made on World Music Day by some renowned players:

One good thing about music, when it hits you, you feel no pain.

Music gives soul to the universe, wings to the mind, flight to the imagination and life to everything.

If I had my life to live over again, I would have made a rule to read some poetry and listen to some music at least once every week.

Music has healing power. It has the ability to take people out of themselves for a few hours.

‘The Boy Who Harnessed the Wind’ exhibition goes to Lilongwe 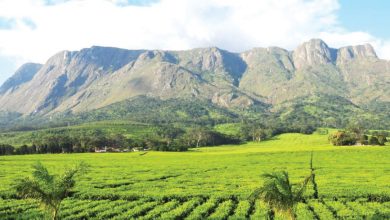 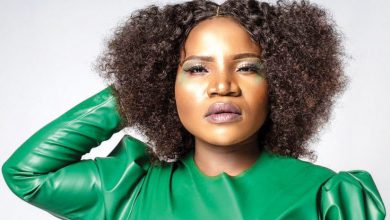